educational director of the Neojiba Program 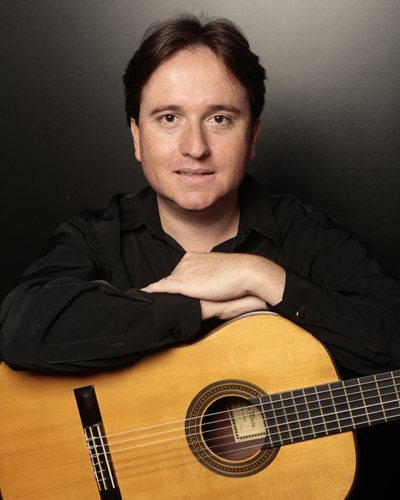 José Henrique de Campos gained a Bachelor’s Degree in Music (guitar) from the University of São Paulo (USP), a Master’s Degree from the University of the State of São Paulo (UNESP) and a specialization in Music Education at the University of Cantareira (2014) and was a funding member of the TAU Guitar Quartet with which he has released some critically acclaimed albums such as “Brasileiro” (featuring music by Nepomuceno, Gnattali) and “Cordas Brasileiras” produced by the internationally renowned guitar virtuoso Paulo Bellinati and featuring Egberto Gismonti commentary on the inside sleeve. In more than 13 years of its existence, TAU has regularly toured the whole of Brasil, Latino-America and Europe establishing itself as one of the most appreciated chamber music ensemble from Brazil.