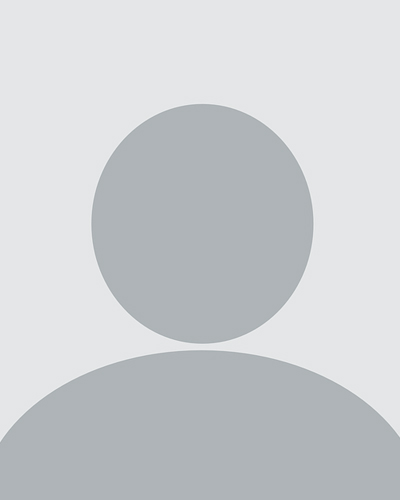 He has participated as a composer and pianist in concerts and festivals in Venezuela, Russia, Spain, Germany and Croatia. He participates in the Simón Bolívar Latin American Contemporary Music Ensemble, directed by maestro Alfredo Rugeles.

He is also dedicated to teaching undergraduate and graduate. He is head of the Music Department at the UCV School of Arts and director of the UCV University Orchestra. He is a professor at the Composition Chair at the José Ángel Lamas Higher School of Music and at the Simón Bolívar Conservatory. He obtained a degree in Orchestral Conducting from the University of the Arts, under the guidance of teachers Alfredo Rugeles and Rodolfo Saglimbeni.