Creator of the BAPNE Method 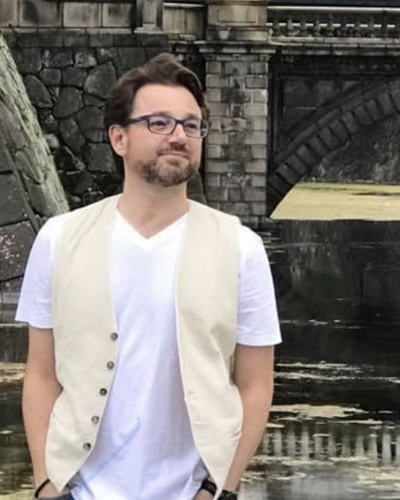 He has about 200 scientific articles and 30 books published with more than 800 international academic citations. He is the scholar with the most publications in the world on body percussion, publishing most of them with a high impact index (Scopus and JCR). He belongs to several research groups of the Ministry of Education and Science (I + D + I) with professors of the stature of Antonio Ezquerro and Matilde Olarte. He has directed nearly 300 master’s final projects, as well as several doctoral theses. He is frequently requested as a reviewer for research articles, as well as as a reviewer for competitive examinations as well as for doctoral theses in Spain, Italy and Latin America.

He has done field work in Africa for 20 years, focusing mainly on Namibia, Senegal, Burkina Faso and Ghana.
He is the creator of the BAPNE Method, a methodology that has the coveted ISO 9001 certification with endorsements from various ministries of education in various countries (Italy, Costa Rica, Spain, etc.). He has taught more than 900 courses in about 20 countries, with 80,000 students and implemented in around 15,000 colleges, institutes and music schools. He has been a visiting professor to teach numerous courses, masters and doctorates in the United States, Japan, Canada, Italy, Costa Rica, Mexico, etc. Javier Romero is an admirer of the thought of Maestro José Antonio Abreu, as well as the National System of Choirs and Youth and Children’s Orchestras of Venezuela, an organization with which he has collaborated through courses and diplomas.