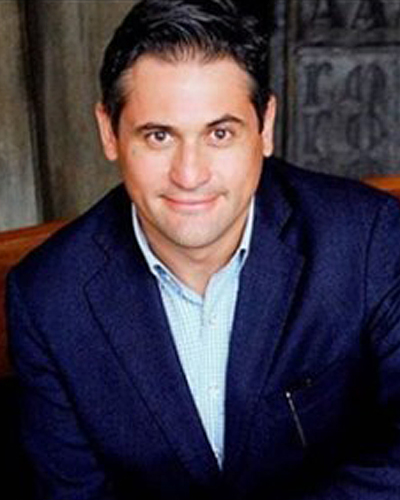 From an early age he began to study violin at the El Sistema Nucleus in Mérida. He was a teacher and violinist for the Simón Bolívar Orchestra. Since 2003, he has held the positions of Head of the Academic Division, National Director of Nuclei and Sectorial Academic Musical Director.

He has been the Executive Director of El Sistema since 2008 and has directed the institution with an emphasis on increasing social inclusion under the premise of guaranteeing musical excellence. He oversees the main projects of the organization, including the construction of new educational facilities and spaces for artistic presentations, which powers the national network of more than 440 cores and about 1600 modules.

One of his main missions is to maintain the structural stability of El Sistema, which currently has more than 6 thousand workers. Designs and directs strategies and negotiations with different actors, public and private institutions, international organizations, multilateral banks, sponsors, etc., for the development of artistic and educational programs, seeking to improve and enhance the image of El Sistema, as one of the programs innovative social development programs in the world, in the field of music, promoting international expansion to more than 70 countries and carrying out important international tours of the different groups of El Sistema.