Orchestra Director with an international career 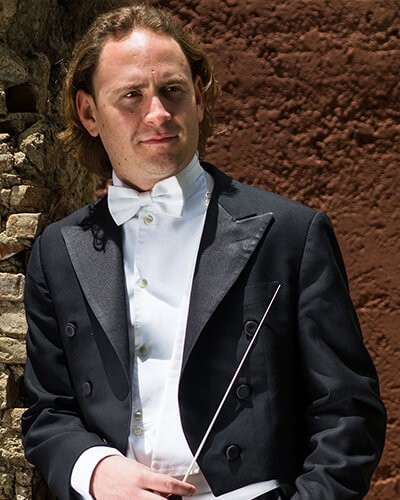 Renowned for his stage charisma, powerful performances, and irresistible musicality, he continues to attract international attention. The maestro works regularly with numerous orchestras around the world and stands out as one of the most sought-after Venezuelan conductors today. In 2013, and after a fruitful relationship with the Nordic group, his contract was extended until 2019. During the 2015/2016 season, he was appointed principal guest conductor of the Arnhem Symphony (Het Gelders Orkest) until early 2019. He also made his debut with Bizet’s Carmen at the Norwegian National Opera.

In 2014, he continued his international expansion leading important orchestras and participating in prominent festivals in Europe and America, between 2017, 2018 and 2019. In addition to his regular commitments in Stavanger and Arnhem, he met again with the Tokyo Philharmonic Orchestra to conduct the Concert with a long holiday tradition. He also made his debut with the Seoul Philharmonic Orchestra and German horn player Stefan Dohr. Collaborations with the Symphony Orchestra of Castilla y León, the Symphony of Galicia and a European tour with the Stavanger Symphony Orchestra stand out. He has directed numerous soloists of national and international trajectory.