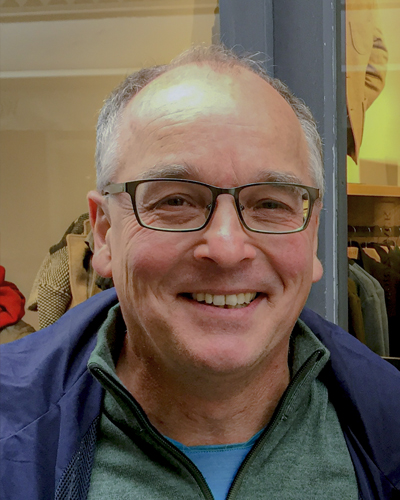 Together with the viola player Leila Weber he created and runs HANGARMUSIK, an „El Sistema“inspired music project for children. Since 2015 playing in an orchestra is possible in refugee camps in Berlin/Germany and the island of Chios/Greece.

He also works as a freelance photographer focussed on music, theater and community projects with children.

His pictures about „El Sistema “he took in Venezuela from 2004-2014 have been presented at the „Lucerne Festival “, „Elbphilharmonie Hamburg “and the „Konzerthaus Vienna“and other places.

His parents had a music instrument store with a music school, and so he learned to play several instruments early and started to teach when he was about twelve. He did not stop to teach ever since.

He worked in management positions and tourt with orchestras to Australia, Asia, Europe, South Africa, South America and the USA. He also part of the team of the „Salzburg Festival “and the „Schleswig-Holstein-Music-Festival “. During this time he could collaborate with wonderful musicians like Claudio Abbado, Leonard Bernstein, Alfred Brendel,  Jessye Norman or Frank Zappa and institutions like the „Vienna Philharmonic Orchestra“ or the „Ensemble Modern“.

During the time Sir Simon Rattle was music director and chief conductor of the Berliner Philharmoniker, Andreas Knapp supported him as personal assistant.

He also served several years as administrative director for the Fritz-Bauer-Institut for studies about history and the impact of the Holocaust in Frankfurt/Germany.

He holds a masters degree (M.A) of the Goethe-University of Frankfurt am Main, Germany in philology and psychoanalysis.