Researcher at CICS, NOVA of the University of Minho (Portugal) 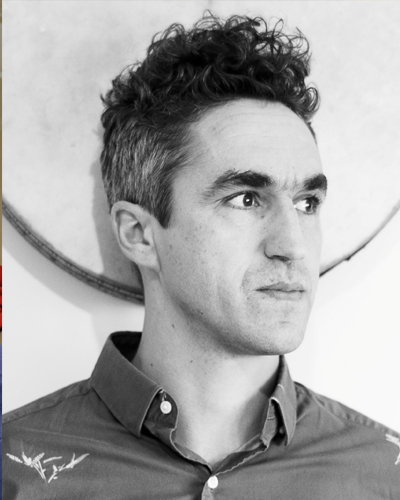 Social science researcher, a musician and a performer. French, he has worked in several countries, mostly in Portugal. He has a degree in Cultural Mediation (Paris III) and MA in Cultural Politics (Paris VII). In 2017 he completed a double PhD in Sociology of Arts & Culture (Université Sorbonne Nouvelle & Universidade do Minho). Your PhD thesis was titled: Actors of music education: comparative ethnography between programs inspired by El Sistema in Venezuela, Brazil and Portugal.

Nowadays, at the Portuguese Institute of Ethnomusicology – Music&Dance, he is principal investigator of a six-year project (2020-2026) named IncArt – Migrants and refugees in Europe: arts as tools for sociocultural inclusion, financed by Fundação para a Ciência e Tecnologia (CEECIND/00658/2018).

Arts and cultures are at the core of your academic and professional work. He specialized in the sociological and anthropological study of artistic ways of expression as tools for education/emancipation, namely with socioeconomically disadvantaged populations in Europe, Africa and Latin America. He focused on the types of social interactions produced by projects involving music and dance as reasons to be, to learn, to create and to evolve.