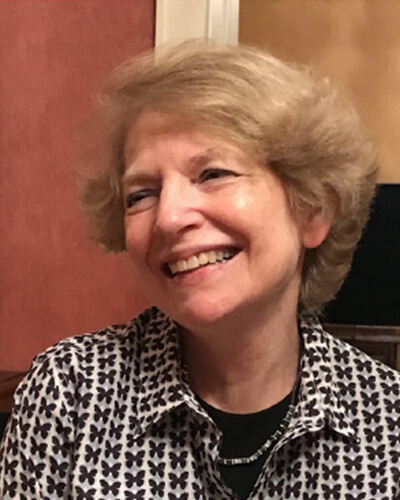 Song onlus, Milan, Italy August 2021. Maria Majno is a musician, musicologist, and manager, graduate of both Milan’s Conservatoire and its State University. During her extensive tenure as the artistic and executive director of the Società del Quartetto di Milano, Maria Majno oversaw a number of thematically based seasons as well as a complete performance of Bach’s Cantatas. And, since 2002, she has been involved in the international network of European Mozart Ways. In this network of the 10 countries visited by Wolfgang Amadeus Mozart, Maria Majno coordinates initiatives in the areas of performance, scholarly research, publishing and educational projects. Since 2006, she has been the president of the association.

Furthermore, Maria Majno teaches music management and economics at the Università Cattolica in Milan and is a founding member of the SIMM [The Social Impact of Making Music] platform. And, as the vice president of the Mariani Foundation for Paediatric Neurology, she is in charge of activities which look at the relationship between the neurosciences and music, in particular, at those which focus on cognitive and rehabilitation issues. In a continuation of her work in this field, she also cooperates with the Università Statale Milano Bicocca and the Università di Pavia on research projects which assess the social and cognitive impact of music education.

Heeding the call of Claudio Abbado, Maria Majno has been instrumental in helping to initiate the global presence of Sistema and still leads SONG – Sistema in Lombardia, which spearheads

Sistema approaches within Italy. On top of her Sistema roles within Italy, Maria Majno also serves as the vice president of the Sistema Europe association and is often invited to contribute her eclectic expertise to articles, conferences and university courses.